It takes a community to build a better community!

Darrington Strong works together through divisions, community committees and partnerships. We believe each dream for Darrington is important. If you want to see positive changes for you community become part of this change and get involved. We welcome new members & listen to new dreams! 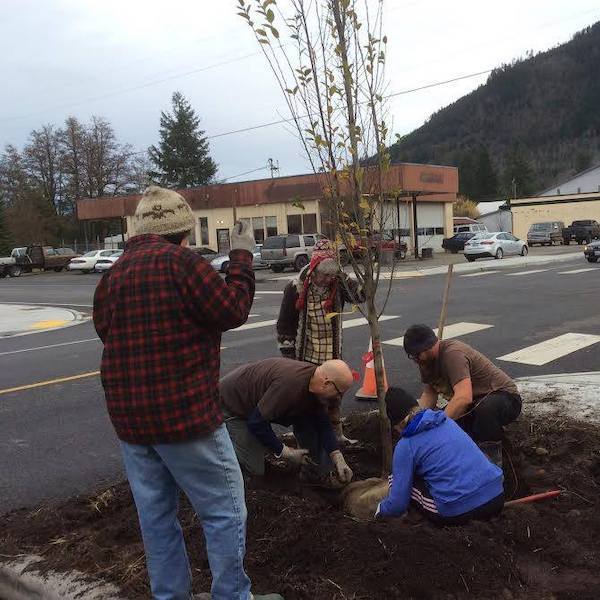 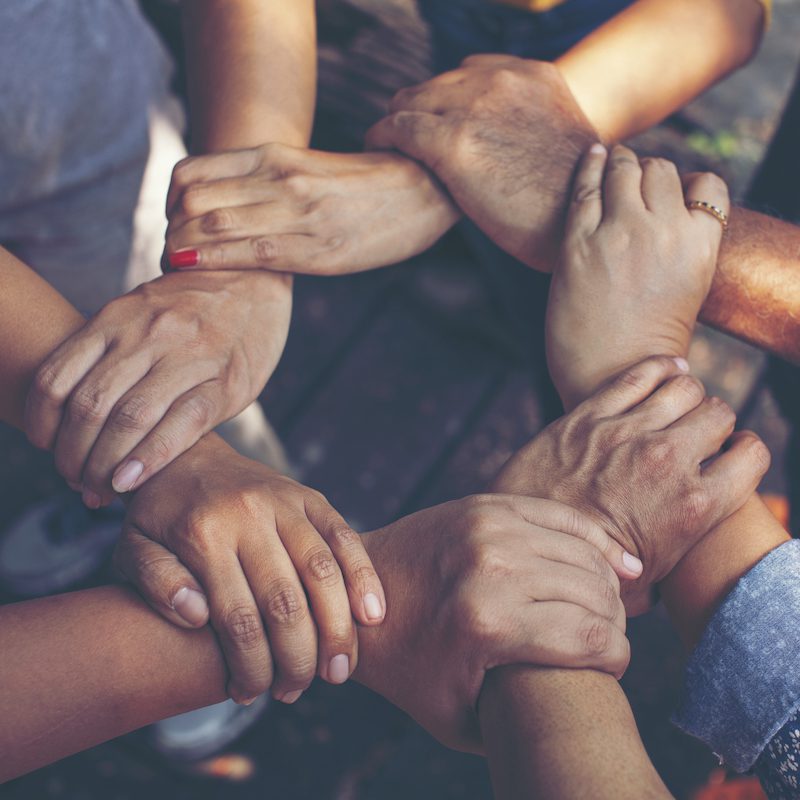 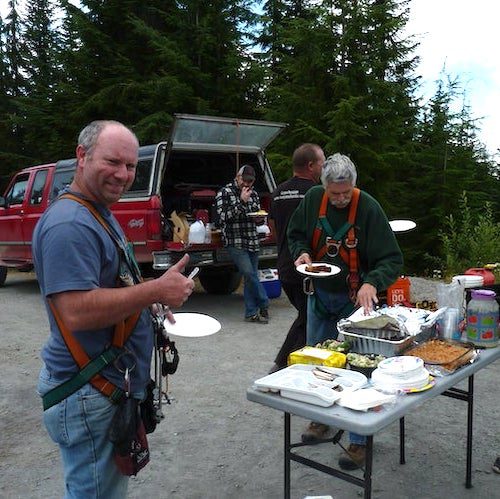 Our Mission
Is to facilitate communication, work to increase family wage jobs by providing resources, marketing and education to build a sustainable quality of life for the Darrington community.

The History and Origin of Darrington Strong

Darrington Strong started in 2010 when a meeting was organized by Martha Rasmussen. The purpose of the meeting was to ask other area business owners if they felt a need for a unified voice that could influence Darrington’s future. The problem was that many local business owners lived outside of city limits and therefore could not serve on either Town Council or City Planning committees and could not influence decisions that were being made that affected business in the community.

Four people volunteered to form the first Board of Directors; Martha Rasmussen, Nels Rasmussen, David Singer and Tony Gobroski. The new board began to write a mission statement, Martha started the paperwork and the Darrington Area Business Association came into being.

With so few businesses in the area it seemed important to include representatives from the other local organizations, such as the Archery Range, the Rodeo Grounds and the Mansford Grange. The “Destination Darrington Washington” website was created to promote the area and provide a business directory.

The organization held its first event; the Darrington Day Celebration in 2011, to honor our town’s 120th birthday. The event was spread throughout the town with tours of Hampton Mill, Hometown Heroes, a model railroad, live music, numerous presentations and the occasional sighting of Smokey the Bear. Over the years the event continued to grow.

As the Darrington Area Business Association grew, it became clear that we needed to include all community members in order to broaden the volunteer base, as many business owners had very few hours to do additional volunteer work. As more community members joined, the synergy led to new ideas about how to create a thriving Darrington area. The organization began to focus more on preserving recreational opportunities, both for the local quality of life, and to encourage more visitors to the area.

New committees were formed. The Darrington Area Resource Advocates worked to preserve fishing and sought funding and political support to pave the unfinished portion of the Mountain Loop Highway. Friends for Public Use initiated an effort to preserve forest road access to special destinations. Friends of North Mountain took on the task of restoring the North Mountain Lookout, transforming it into a unique and memorable destination and a star on the map for the Darrington community. It was clear the organization was beginning to take a new path that better fitted our rural needs.

As the recovery effort from the tragic Oso Mudslide was taking place in 2014, the Darrington Area Business Association was facing its own disaster. The treasurer at the time, although claiming to file all the tax documents, did not do so. As a result, the IRS revoked our non-profit status. Several letters were sent to ask for reinstatement, but without success. The Darrington Area Business Association was no more.

Terry Lawhead, a representative from the Washington State Department of Revenue who was working with the devastation in Oso, learned of our problems and declared; “if ever there was a time when the community needs you, it is now” and linked us to a pro-bono attorney from Foster Pepper PLLC to help the corporation reshape itself. With all that has been learned through the years, the organization reinvented itself and also took steps to prevent such a mistake from occurring again.

During the spring of 2015 the new non-profit status was received and with it we chose a new name; Darrington Strong.

Around this time we also changed the name of our community website to reflect its value both as a resource for local residents as well as for potential visitors to the area. “Destination Darrington” became “Discover Darrington”.

Darrington Strong continues to demonstrate solid support for local business, but has expanded to include a range of projects that benefit our community. The new dreams that come our way serve to fulfill our purpose in the community.

Through it all, the most important thing learned has been that together we can do so much more!